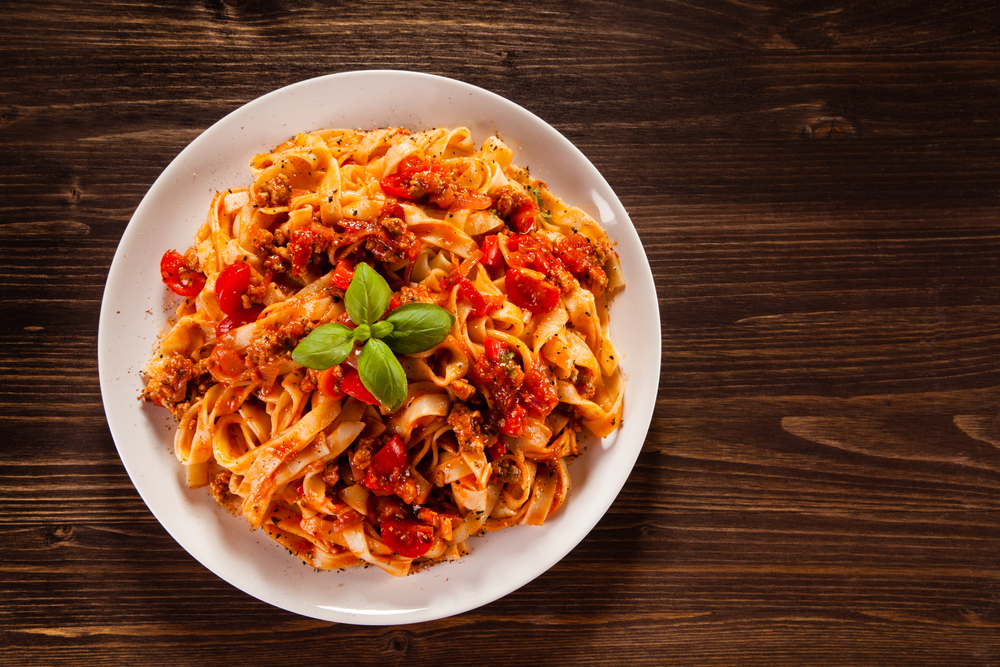 Once you’ve given this recipe a try, it will become one of your go-to meals. A taste sensation.

Whip up a quick stir fry tonight!🤩 The perfect, tasty mid-week treat... Pop in and see us to pick up some locally… https://t.co/Pdk9HmCI3n

come and visit us at Chapel Lane, Rolleston